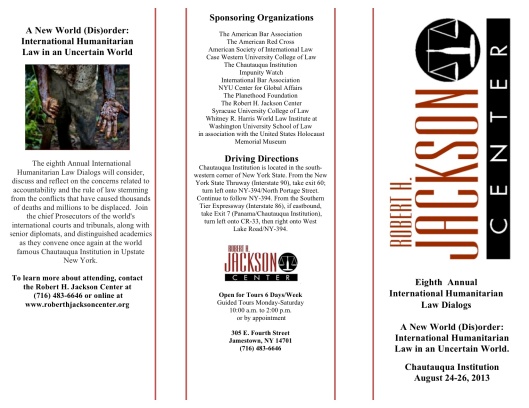 I am honored to be giving the Clara Barton Lecture on August 25th.

Anything Can Happen_ Interpreting the End of War

“The new bill proposes fines of up to 1 percent of a college’s operating budget. If Harvard were found responsible, for example, the university would be on the line for $42 million — a sizable fine, but one that would probably not hurt the university’s students.”

This is a start, but only that. Each week I hear from former Harvard students about sexual assault and sexual harassment on that campus.  Not one of these young women is willing to be identified by name for fear of retaliation from Harvard University and its powerful networks.  Additionally, several people have written to tell me about professors who sexually harassed them, and about the futility of reaching out to the university for assistance.  It is a depressing and reiterative story.